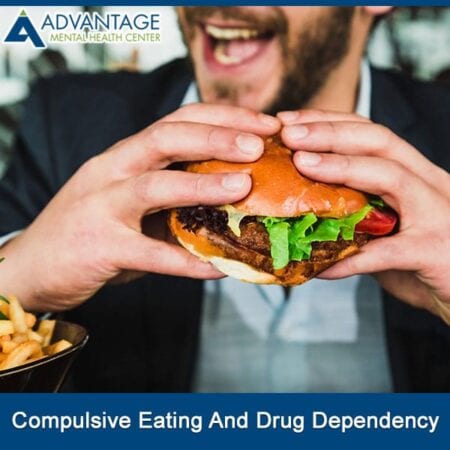 Why is junk food so socially acceptable?

There is a shocking similarity between drug addicts and compulsive eaters, and it can all comes down to changes in the brain. The proof is in the battle with obesity that Americans face and numerous studies, including in the Johnson and Kenny labs in Scripps Institute.

How are they similar?

The belief that a pattern of compulsive eating causes obesity and that drug addiction and compulsive eating has many similarities not new at all, and there has been quite a few research done on the topic like the one mentioned here.

It does make sense that the two would be so much alike. If you look at drug addicts, they continue to do the drugs despite any consequences that accompany addiction, such as losing family, jobs, homes and suffering many health concerns, and how much they would like to quit. Compulsive eaters are the same. They continue to eat despite wanting to stop, the many health problems associated with obesity and unhealthy eating, the low self-esteem that comes with weight gain, and increased disease risk.

The idea in the research by Johnson and Kelly is to see if the kind of exposure to the high fat and high-calorie foods that are available on the junk food market is like a fault for dependency as drugs that alter the brain, making it hard to quit. They took to their lab to discover the effects food addiction has on the mind and help fight compulsive eating.

It all comes down to this

The study had three groups of rats fed their regular rat food or the worst of the market’s junk food like cake, cookies, bacon, cheesecake. Two of the three rat groups got access to junk food, and of those two, only one had around the clock access. The other had the pleasure of junk food for one hour a day.

Only the rats who had around the clock access to the junk food developed compulsive eating and doubled in weight. They also developed the ability to continue eating despite a light they associate with shocks. They forwent their training.

They discovered that the cause of this compulsive eating in the rats is in their brains. The part of the brain known as the striatum suffered a considerable reduction in density of the (D2), a special kind of dopamine receptor. Drug addicts and compulsive eaters have the same reduction. This dopamine receptor is essential for controlling impulses. So it is easy to see that the decrease in density would cause addiction with the lack of impulse control.

It is in the brain

The research showed that the two addictions have the same effect on our brains. Of course, there are individual cases, but the consensus is that dependency is rooted in our minds down to that dopamine receptor and lack of impulse control.

Mental health also plays a huge role in drug and food dependency. Most people who battle any form of addiction have accompanying mental health concerns such as anxiety, PTSD, bipolar, depression, and so forth. This is called a co-occurring disorder. Not managing stress well can also aid in food and drug dependency.

Advantage Mental Health Center understands the science behind substance dependency and what it takes to recover successfully from it.