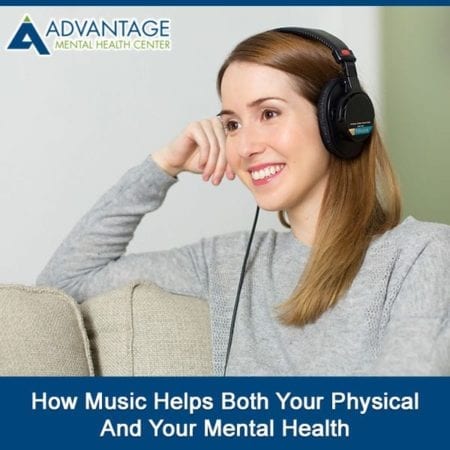 Whether you’re playing or listening to music, it will benefit both your physical and your mental health. This is something that was discovered when 400 research papers pertaining to music’s neurochemistry were reviewed. In doing so it was discovered that music improves the way your body’s immune system works while also reducing your stress levels. Researchers were pleasantly surprised to discover that music is even more successful than prescription medication when working to lower a person’s anxiety before they undergo surgery. Nevertheless, they published their findings in Trends in Cognitive Sciences.

In 2011 there was another report that discovered that music reduces anxiety in cancer patients. This study was led by Professor Levitin. She explained its findings by saying that there’s compelling evidence that shows musical intervention plays an important role in healthcare settings, whether this be in a family clinic or in an operating room. What’s even more important than this discovery though is that the neurochemical mechanisms that music has were able to be traced. In doing so researchers discovered that it has an important effect over four domains which include managing your mood, decreasing your stress, aiding in immunity, and helping with social bonding too.

According to the results of this 2011 study, these things happen because music can increase the antibody that’s responsible for aiding in your mucous system’s immunity (a.k.a. immunoglobulin A). This plays an important role in attacking any germs or bacteria that attempt to enter your body.

Music and Your Mental Health

Research has also discovered that both listening to and playing music will lower your cortisol (a.k.a. the stress hormone) levels. In the past, research was published in the British Journal of Psychiatry demonstrating how music therapy in combination with standard care will help to successfully treat a person’s depression. Unfortunately, this still requires some more study, especially in such areas as how oxytocin, group therapy, and music will help ward off depression. For this it’s been suggested that naltrexone (an opioid antagonist medication typically use for people suffering through alcohol withdrawal) will help determine musical pleasure because both occur through the brain’s same chemical systems – the area that’s activated by various types of pleasure (e.g. food, sex). In fact, a study from 2011 suggests that “thrilling” music will provide more pleasure and anticipation, thus increasing a person’s dopamine levels. Of course, it’s important to have more studies wherein patients who are either post-operative or living with chronic pain are randomly assigned to musical intervention or rigorous control conditions with controls being TV, movies, comedy recordings, and audio books.

Some of the other questions that researchers would like to see addressed in some of these future studies include:

As researchers continue looking at the impact of music on people’s mental health, you don’t want to prolong your depression while waiting on these results. Instead, you should reach out to the Advantage Mental Health Center for the mental health help you need to receive today.