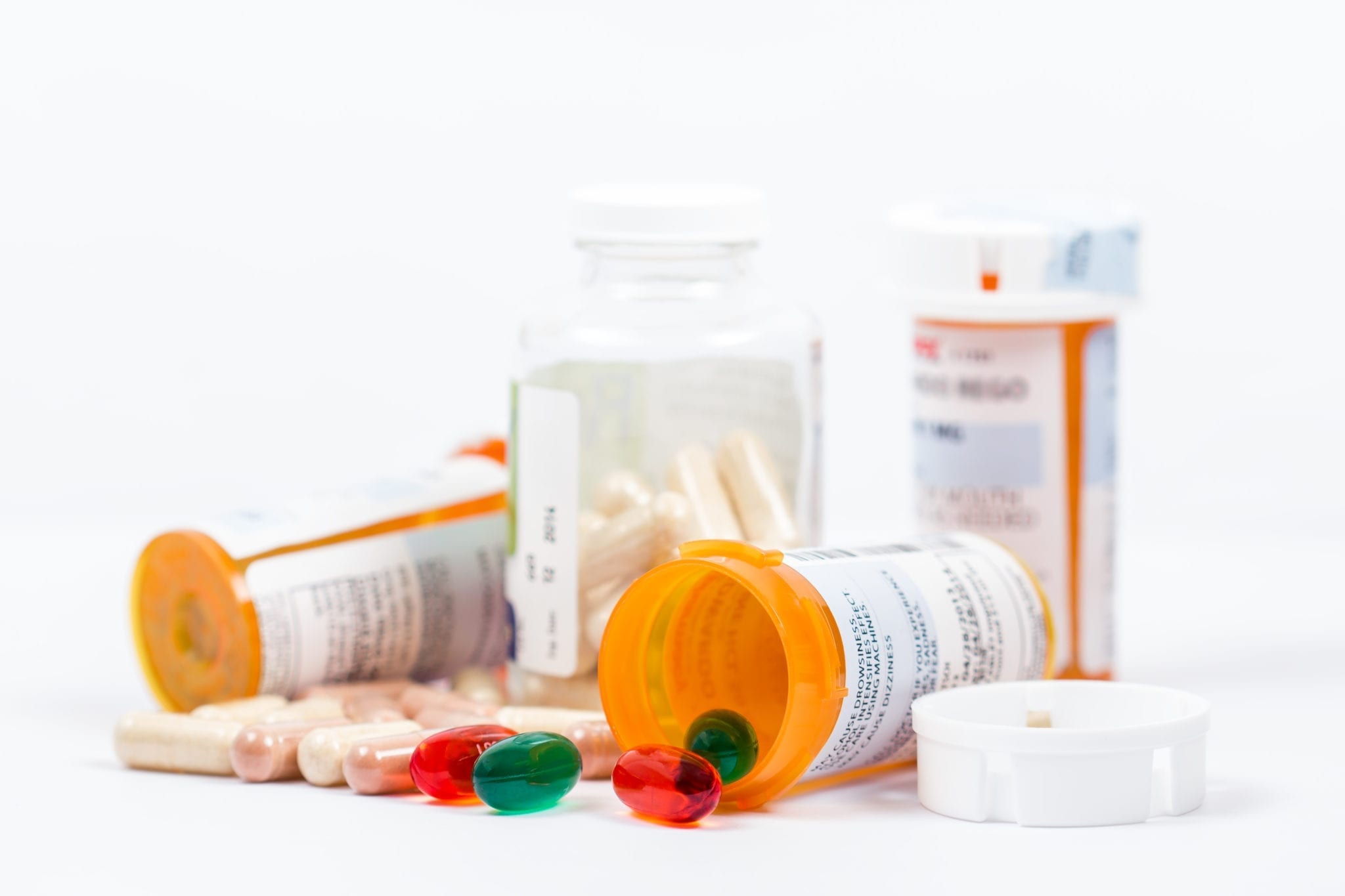 The state of Florida was long seen as the nation’s leader for selling illegal prescription drugs. In fact, at one time, Florida purchased 89% of all oxycodone consumed in the United States. After strict laws were put in place and many pain clinics were closed, it seemed that the epidemic was sorting itself out. However, it hasn’t. While prescription drug abuse is a known issue, many people still believe that they are safe as long as they have a legitimate prescription.

Anyone Can Suffer from Prescription Drug Addiction

Certain prescription drugs can heal the worst of our aches and pains, which when taken in moderation, can do wonders for our mental health. Some pains can be crippling, making us feel as if there are no other options but to lean on these medications. It is at these times that we can become desperate and lean on doctors to prescribe something that may change the way we feel. If used regularly, we can build up a tolerance to these medications which means that we may end up taking even more to have the same effect.

Because anyone can experience pain, opiate abuse can happen to anyone regardless of age, gender, sex, social status, income, neighborhood, or class. It can affect the wealthiest of our society as well as the poorest.

The most commonly abused prescription drugs are opiates, which are derived from opium which comes from the poppy plant. Victims of opiate addiction are often those with real medical issues that cause pain and they start out innocently taking what is prescribed to them and no more. But, over time, when it becomes harder to feel effects, there are changes to insurance, or if their doctor becomes concerned, they make look for stronger options such as morphine or street drugs.

Prescription Drug Related Deaths Continue to Rise Across the Country

It was recently announced that the total number of opiate related deaths may have been severely understated. On death certificates of overdose victims, under “cause of death,” it may not include the specific drug that was taken, leaving some to believe that the actual number of deaths are far higher than initially believed. Currently, the CDC believes that the actual number of opiate related deaths since 2008 could be 20% higher than the initial estimate. To put that into perspective, 47,055 of overdoses that occurred in 2014 listed an opiate as the cause of death on the death certificate. If the CDC is correct in their findings, that would mean the actual death count as a result of opiate overdoses is roughly 56,466 nationally.

In the state of Florida, an estimated 4,000 people died from opiate addiction in 2016. If you, or someone you know, is suffering from an addiction to prescription drugs, reach out to us at Advantage Mental Health Center. Our team of professionals is trained and ready to help today!