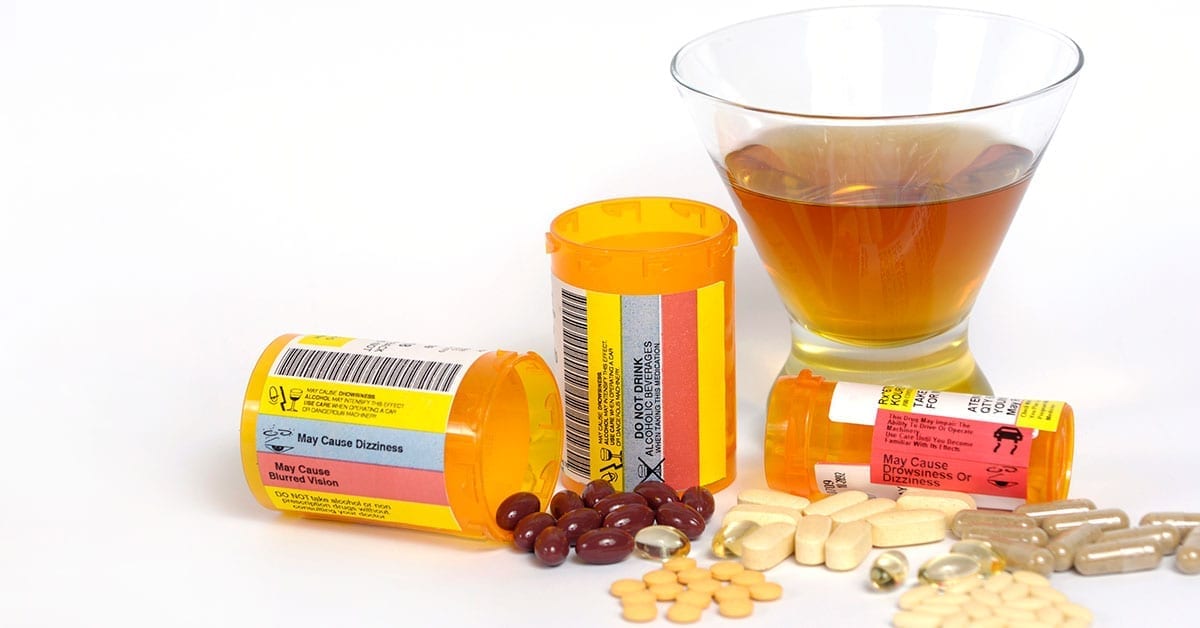 The veil of normalcy dissolves when drug use turns into drug addiction and abuse. In 2007, nearly 2,936 people in Florida died as a direct consequence of drug use. Family members and close friends may begin to worry about changes in behavior, demeanor, appearance and performance, leading to an intervention if they’re lucky. Unfortunately, often times no such support system exists for addicts, and fatality is not uncommon.

Prevalence of Drug Use in Florida

The most commonly abused drugs in Florida are marijuana, opioids, prescription drugs, cocaine and heroin, respectively. Below are some statistics on drug use trends in Florida from the National Survey on Drug Use and Health (NSDUH) that reveal national and state-level data:

Addiction and abuse can happen to anyone. If you know someone with the following behaviors and tell-tale signs, revealing a drug problem, seek help from a doctor or a mental health professional before it’s too late.

The fight to reduce substance abuse is nothing new, but when acquiring drugs as well as achieving successful recovery have become more convenient than ever, one must choose his or her path. Advantage Mental Health Center is a good place to start if you or a loved one are considering treatment options.

For individuals addicted to prescription drugs or opioids, AMHC can provide FDA-approved discreet medication treatment, such as buprenorphine, which lessens symptoms of cravings and withdrawals. Buprenorphine, as opposed to methadone, is not a daily dose, and can be effectively managed in an outpatient program.

Because addiction is a complex condition, involving mental, emotional and physical side effects, one-on-one counseling, group therapy or a mix of the two is essential to rerouting the negative mindset back toward hope. Don’t let past demons determine the future you deserve, seek help today by clicking here to schedule your appointment.