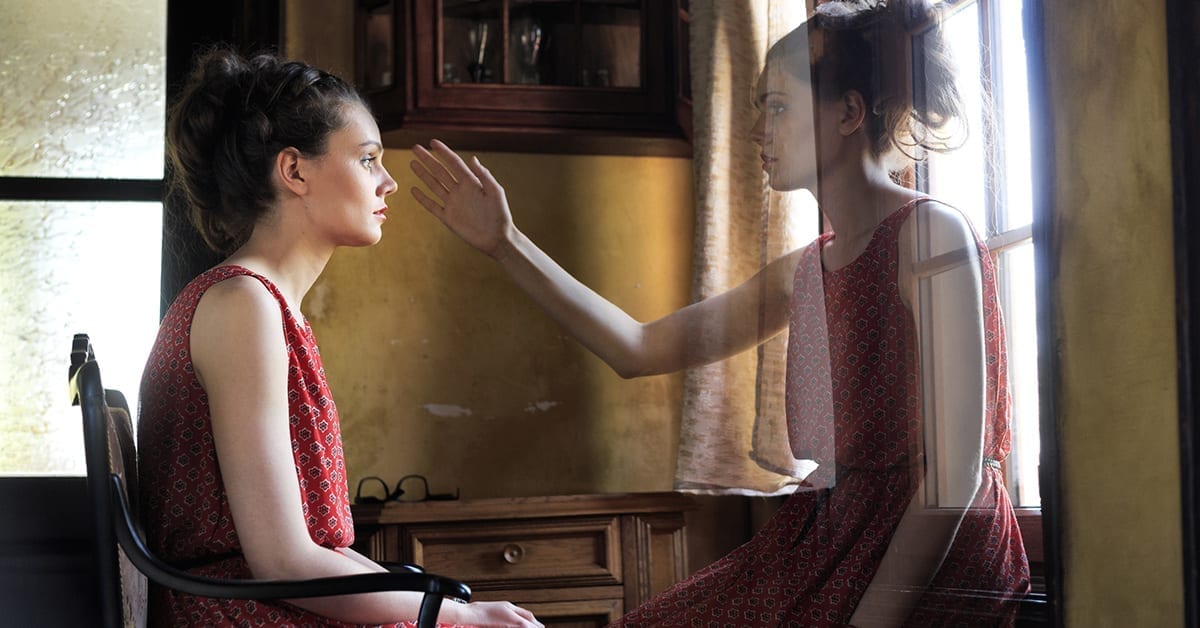 Depending on the type of schizoaffective disorder detected in the patient, there are some defining symptoms that should be monitored closely.

In the bipolar or mixed type of schizoaffective disorder, patients display psychotic and manic symptoms during one episode. During the episode, there will be evidence of a major mood change – either mania or depression. Some of the symptoms include:

In the depressive or mania type of schizoaffective disorder, the patients will show signs of both schizophrenia and depression or mania simultaneously when they are unwell. The depression goes beyond sadness and into the realm of lost motivation, concentration and significant changes in sleep and appetite. Meanwhile, the mania symptoms involve a sensation of feeling “high.” Some of the symptoms of the depressive type include:

Schizoaffective disorder is often treated much like schizophrenia and bipolar disorders. Psychiatrists will prescribe antipsychotic medications and antidepressants as mood stabilizers. In addition, some may attempt psychotherapy treatments, such as cognitive behavioral therapy or family-focused therapy.

It is not uncommon for an individual with schizoaffective disorder to suffer from additional mental illnesses, like anxiety disorder, PTSD, ADHD, and substance abuse. However, it is always best to consult with an experienced professional who has a clear understanding of these diagnoses and will make the best recommendations for treatment. Contact Advantage Mental Health Center today to schedule an appointment with our team of professionals to discuss schizoaffective disorder or any signs you are seeing in yourself or a loved one.