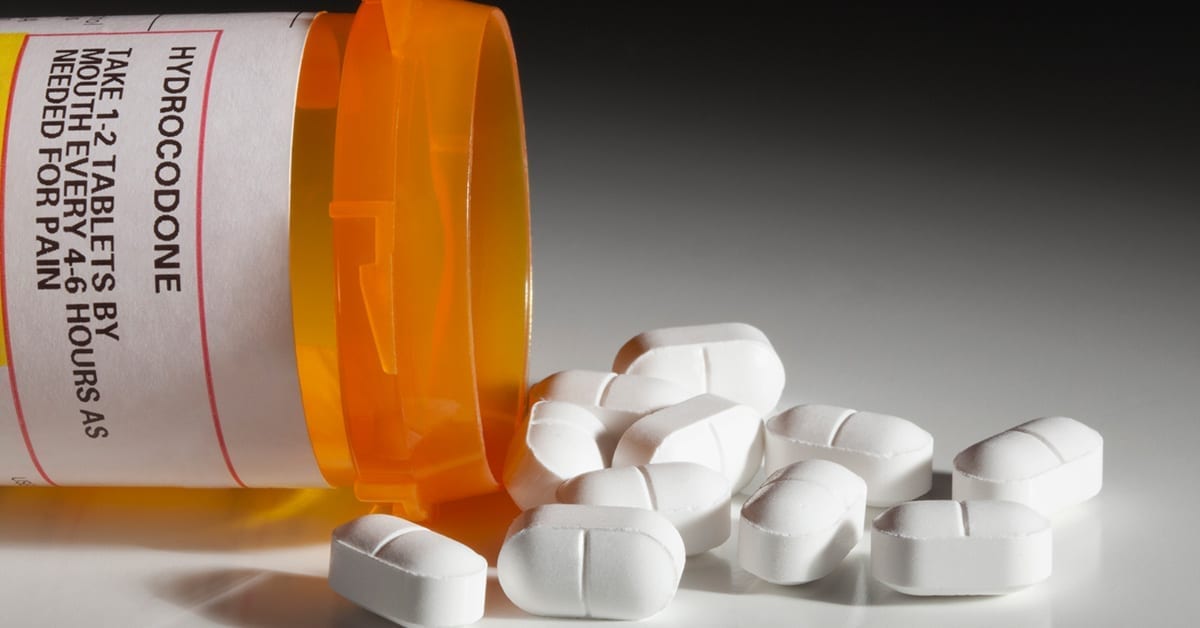 With drug use more frequently than ever causing deaths in Florida, one group of substances is the leading cause of that frightening trend: opioids. Opioids are most often used medically to relieve pain, with some examples of prescribed opioids being hydrocodone, oxycodone, fentanyl and morphine. However, the use of the illegal drug heroin, which is an opioid drug synthesized from morphine, is now so prevalent in Florida that state lawmakers recently created a task group to address what they now believe is a “heroin crisis” in Florida.

Governor Rick Scott has also declared that Florida has an Opioid Epidemic Public Health Emergency, which allows the state to tap into more than $54 million in US Department of Health and Human Services grant money to pay for prevention, treatment and recovery services.

In the Tampa Bay area, the number of heroin-related deaths between January and June 2015 were reported as:

Statewide, 343 deaths with heroin involved were recorded between January and June 2015. Of those deaths, 320 were caused by heroin, the state’s report said.

In 2015, heroin, fentanyl and oxycodone were directly responsible for the deaths of 3,896 Floridians, according to the most recent Florida Department of Law Enforcement (FDLE) Statistics.

According to the National Institute on Drug Abuse, the number of people who die every year from both heroin and prescription opioid pain relievers has been steadily increasing since 2002. In 2015, the most recent year for which statistics are available, the number of related deaths reached 35,000.

Understanding Addiction is a Disease

Considered to be highly addictive, opioids often create situations in which people who try them can’t stop using them, even if they want to. The urge to use is too strong to control, even if they know the drug is causing them harm.

Drugs, and opioids in particular, can become more important to those who are addicted than the need to eat or sleep. The urge to get and use the drug can fill every moment of their lives. The addiction may replace all the things they used to enjoy and they might do almost anything – even lying, stealing, or hurting people – to keep taking the drug.

This takes a horrific toll, not just on those who are addicted, but on their family as well. They will see their addicted loved ones suffer from this brain disease in many ways – some of which are permanent. The bottom line is that addiction is a disease, just as diabetes and cancer are diseases. And without help, those who are addicted to drugs face serious health and welfare issues. So do their families, especially if children are involved.

At Advantage Mental Health Center, we can help you or your loved one manage addiction through both medication-based treatment and counseling. There is hope to get through it, emerge successful, and live a fulfilling life. We’re here to help.

If you or someone you know suffers from any of the symptoms associated with substance abuse, get help today. Call the professionals at Advantage Mental Health Center at (727) 600-8093 to schedule an appointment.