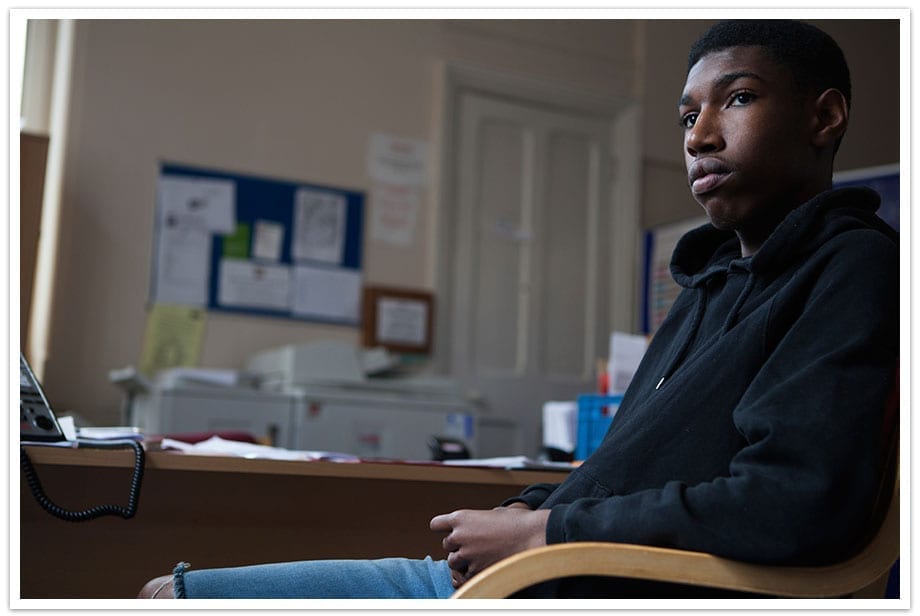 An adjustment disorder is considered a mental disorder that is triggered by identifiable and specific stressors, often from significant life changes. Teenagers who are suffering from adjustment issues have difficulty adjusting to changes in their life. In teens with adjustment disorder, there is a higher risk of long-term problems including the development of serious psychiatric disorders.

The teen years are a difficult time for many adolescents. There are many changes that teenagers go through as they try to find who they are and what is most important to them. While it is completely normal for the changes in their hormones to make teenagers emotional, certain behaviors should be red flags.

A teen with an adjustment disorder often suffers from emotional outbursts that can shift the mood in the entire home. This can cause tension within the family, causing unnecessary fights between siblings and parents. Teenagers will often skip school, get into fights, avoid family or friends, and maybe experiment with drugs when going through an adjustment issue.

In order to prevent long-term issues, finding help for your teenager immediately is the best action you can take.

Signs that your teenager has an Adjustment Disorder: