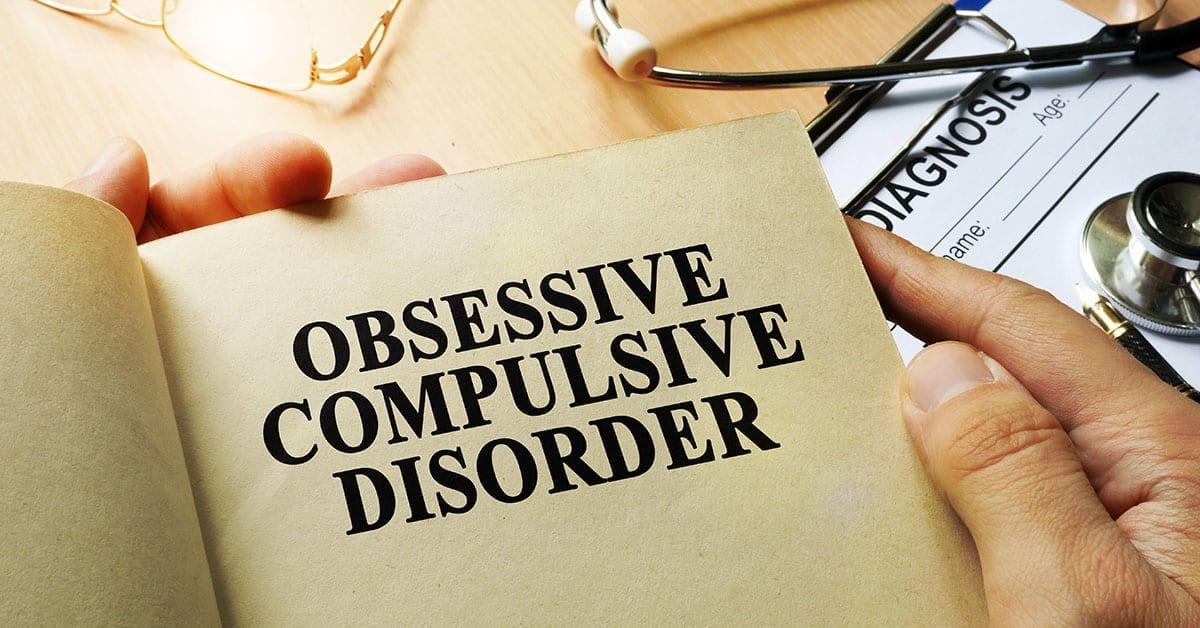 According to the National Institute of Mental Health, obsessive Compulsive Disorder (OCD) is a chronic and long-lasting disorder in which a person has uncontrollable, recurring thoughts known as “obsessions” and/or behaviors that he/she feels the urge to repeat over and over, known as “compulsions.” These symptoms can interfere with all aspects of a person’s life including work, school and personal relationships. However, although common symptoms include fear of germs, needing symmetry, excessive cleaning, etc., there are myths and stereotypes about OCD that must be debunked.

We’ve gathered some of the most common myths here and hope this will help others to understand life from the perspective of someone with OCD.

A common stereotype and myth is that all “neat freaks” have OCD. Although a common OCD behavior is cleanliness, it extends further than a simple desire to keep things clean but can manifest in an obsessive need to wash hands and household items. The difference is having a sense of control over the desire to be clean or surrounded by clean things.

Myth #2: OCD is all germaphobia

Similar to the first myth but this trait involves ignorance regarding the intricacies of OCD. Although cleanliness is a common symptom, it is not the only one. Another common compulsion is hoarding, triple checking a mistake was not made, and repeating routines without control.

Myth #3: OCD is caused by stress

Although those who have OCD also suffer from feeling anxious and stressed about certain situations, the disorder is not caused by the stressful situation. Stress, more often than not, is the result of OCD (not the cause).

The idea that OCD is untreatable is a common misconception. The first line of OCD treatment involves exposure and response prevention, i.e., a “face your fears” therapy. Many are treated with therapy and medications, like antidepressants. Although OCD cannot be cured, it can be treated so that the patient can lead a less stressful, and more controlled life.

Obsessive Compulsive Disorder is typically diagnosed between the ages of 10 and 12 or between late teens and early adulthood. If you find yourself exhibiting any of the common symptoms and none of the myths, contact Advantage Mental Health Center – a licensed therapist can help with the proper diagnosis and treatment.