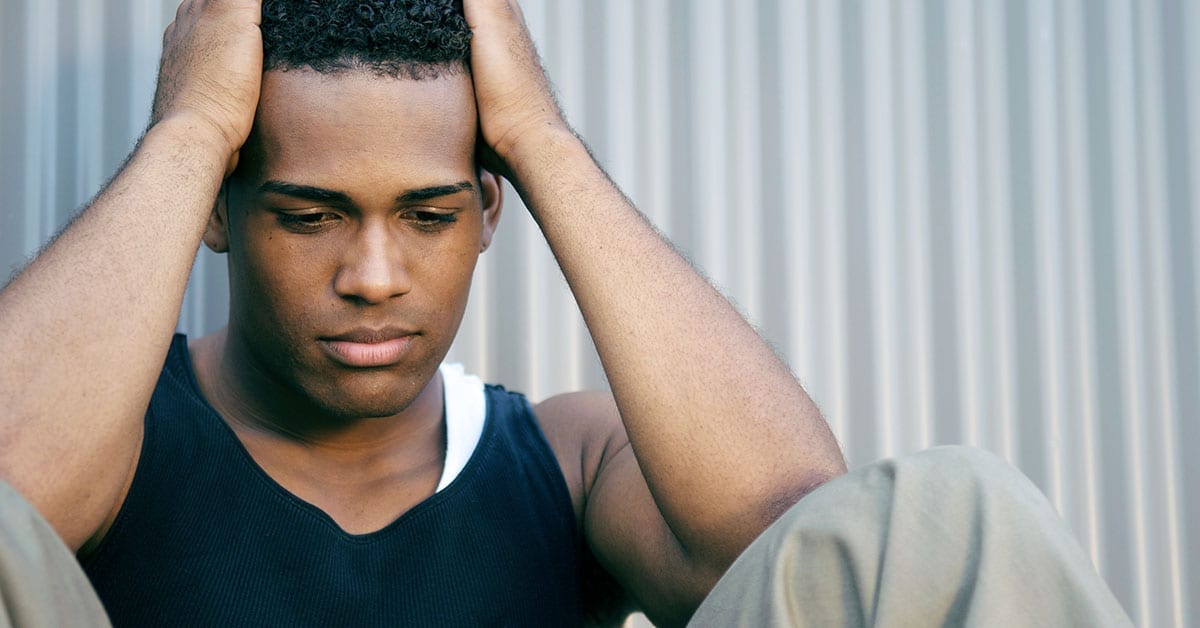 Symptoms of both bipolar disorder and personality disorders often appear in the teen or early adult years – although this is not always the case.

Bipolar disorder is not easy to spot at its onset. Some people suffer for years before they are properly diagnosed and treated. People with bipolar disorder experience unusually intense emotional states that occur in distinct periods called “mood episodes.” An excessively joyful or overexcited state is termed a manic episode, while an extremely sad state or feeling of hopelessness is termed called a depressive episode.

Bipolar disorder is a long-term disease requiring careful treatment and management. At Advantage Mental Health Center, we provide prescription medication and psychological, therapeutic support to help those who suffer from bipolar disorder successfully manage their symptoms. With symptoms ranging from mild to severe, children and adults with proper treatment for bipolar disorder can lead full and productive lives.

The Diagnostic and Statistical Manual of Mental Disorders 5 (DSM) defines personality disorders as being:

“. . . an enduring pattern of inner experience and behavior that differs markedly from the expectations of the individual’s culture, is pervasive and inflexible, has an onset in adolescence or early adulthood, is stable over time, and leads to distress or impairment. Personality disorders are a long-standing and maladaptive pattern of perceiving and responding to other people and to stressful circumstances.”

The DSM lists ten personality disorders, and allocates each to one of three groups, or ‘clusters’ – A, B, or C. These ten diagnoses represent separate and specific enduring patterns of thoughts, feelings, and behavior. However, all of the patterns have the four core features of personality disorders:

For a person to receive a personality disorder diagnosis, he or she must exhibit at least two of these four core features.

Also known as talk therapy, psychotherapy, is considered a necessary component of treatment for personality disorders. While there are no medications specifically approved by the Food and Drug Administration (FDA) to treat personality disorders, several are considered somewhat effective. These include antidepressants, anti-anxiety medication, mood stabilizers, and antipsychotic medication.

Although both bipolar disorder and personality disorders require long term treatment, their symptoms can be controlled so that patients can enjoy fulfilling lives and relationships. Contact Advantage Mental Health Center today to schedule an appointment. We are here to help.